No Casinos in Karnataka anytime soon 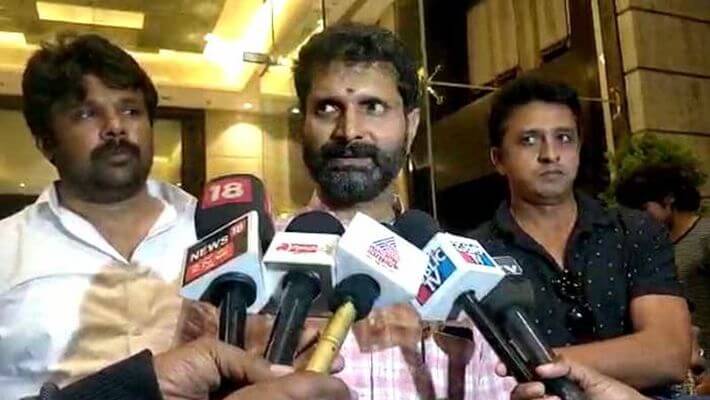 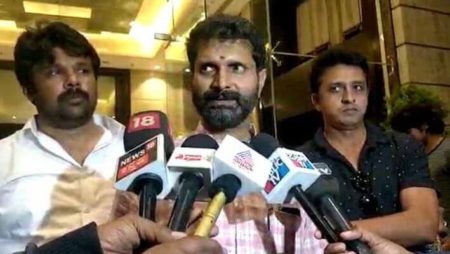 Karnataka state officials might have issued statements in favour, but casinos are not expected to be established in this Indian state anytime soon.

C.T Ravi, the Karnataka Tourism Minister sparked controversy with his proposition to establish 15 casinos hubs across the State. He said that Bengaluru, the capital city of Karnataka would get 6 brand new casino centres. Three centres were proposed for each of these districts Mangaluru and Belagavi with one each in three other locations in the State.

Ravi exclaimed that Karnataka should draw their inspiration from popular cities such as “Las Vegas to attract and entertain tourists.” He said that casinos in Karnataka would enhance international tourism in the State. He cited Goa in his statement and said that they could attract foreign tourists who visit the coastline to Karnataka with casinos. Goa is located in the State’s northwest border and has numerous casinos operating. Ravi also mentioned Sri Lanka and Singapore as popular destinations for tourists where they can freely engage in gambling.

According to Ravi, the casinos would operate in an organized manner with restricted entry to filter the gentry entering it. He said, “It will be set up in such a manner that it only attracts tourist crowd.” He elucidated how the State would benefit from it in terms of increased employment opportunities and motivate private investors to capitalize on the casino business.

His statements were subject to public flak as the media and opposition parties disapproved such an intention. Even members of his party rejected his statement. Ravi claimed that he had expressed his opinion on “how other countries promoted tourism” and that “casino tourism is one such thing”. To all the criticism coming his way, he clarified stating, “I have no intention of developing it here and there has been no discussion with the government on this as yet.”

J.C. Madhuswamy, the Minister for Law and Parliamentary Affairs, on Monday reiterated that Ravi’s statement was his and not a voice of the government. He stressed that what was said by Ravi as his fancy could not be made into a state policy.

Currently, Goa, Sikkim and the UT of Daman and Diu are the only places across India where casino gambling is legal. While Karnataka has been contemplating the move of authorizing it, the State’s collective reaction to Ravi’s statement only shows that legalization of casino gambling in Karnataka is far from becoming a reality.