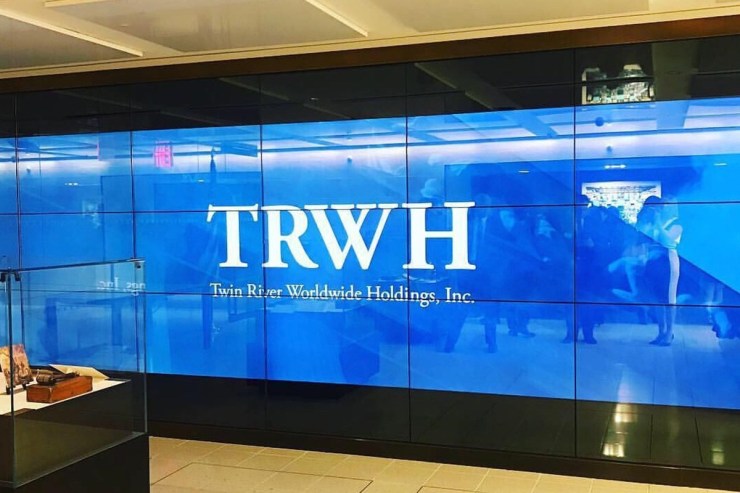 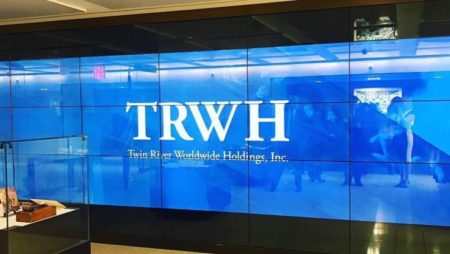 Twin River Worldwide Holdings reported a growth in their annual revenue, however, they witnessed a decline in net income in the last quarter of the year 2019.

According to the statistics revealed this Tuesday, TWRH earned whopping revenue of $130.4 million. The casino operators managed to generate this profit within the last three months in 2019. The revenue suggests a growth by 17%, showing the amalgamation of the unit with the competitors Dover Downs Hotel & Casino. The latter had a major contribution to the annual revenue of Twin River Worldwide Holdings. $27.6 million was contributed by their rivals ‘Dover Downs’. Despite the growth in revenue, TRWH revealed that their operating income fell 16.4 percent to $29 million. On the other hand, the net income fell to $13.35 million (declined by 40%).

The commencement of Wynn Resorts’ Encore Boston Harbor in Massachusetts has been the reason for a major decline in TRWH’s casino revenues this year.

Twin River Worldwide Holdings generated approx $523.6 million (one-fifth growth from 2018). However, the company’s operating income fell to $114.6 million, while its net income also witnessed a 22.8% drop. It came down to $71.4 million.

The reports generated exclude the income contributed by the three major casinos that Twin River Worldwide Holdings had captured at the beginning of 2019. According to the sources, TRWH is expecting an expansion in its casino operations. It is likely to happen when Lady Luck Vicksburg and Isle of Capri Kansas City will close.

The reports further include the list of the casinos that are operated and managed by Twin River Worldwide Holdings. The list includes one casino in Mississippi, three units in Black Hawk, two casinos in Rhode Island, and a single casino in Delaware. In addition to casinos, TRWH owns a racetrack and holds the 133 off-track sports betting licenses. Considering all its belongings, the company is anticipating its 2020 revenue to be somewhere around $180 million, an 8% increase.

Even though the deal is not expected to come into effect by 1st January 2022, TRWH expects the tech suppliers to provide the Rhode Island casinos with electronic gaming machines by July in 2020.