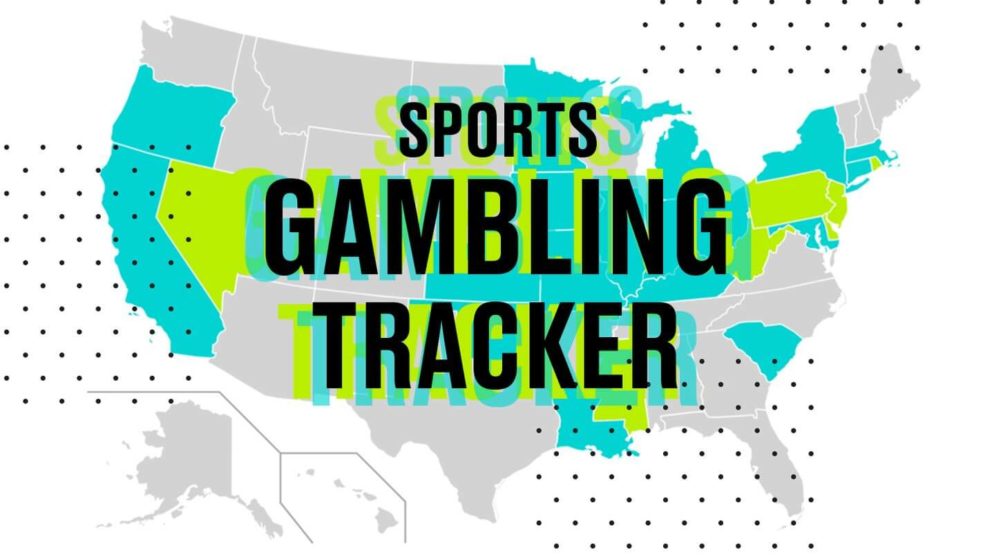 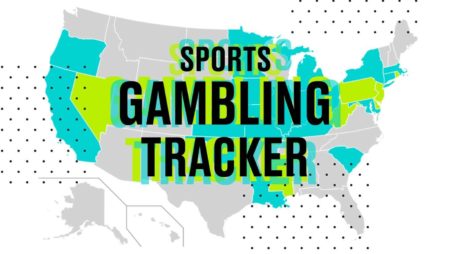 The apex court called off the ban on the sports betting levied in 2018. This was a thumbs-up for the jurisdictions waiting for an approval to start their business. Most of the states in the other parts, especially along the east-coast and mid-west had already benefitted. In 2020, the Western States seem to be catching up.

Here’s how the States concerning the latest legislative sessions are placed as on date.

Among the top betting bills in 2020 likely to be passed as a law, features the bill that seeks to permit betting at the State’s existing Native American casinos. It is intended at seeking permission to operate in the tribal lands and seems to have progressed through the Senate.

While most other bills allow statewide casino wagering on mobile devices, this bill would impose restrictions. It would be open to online bets only from gambling enthusiasts who would be staying in the casino estate.  The legislation closely matches that of their neighbouring state Oregon. This State currently permits in-person bets at Native American casinos. However, Oregon also allows online wagering via the lottery setup run by the government.

The current scenario and the next steps:

Earlier this year the bill moved in Olympia and passed with a majority by the legislature. So far, it has partially moved out and at the moment it awaits the next course of action in the Senate’s “Rules Committee”. If all the Rules Committee favour the bill chances are that it would advace out of the Senate. In such a case, both the Chambers would have to upgrade the changes that have been already made to the bill during its initial process. But, the chances are minimal as the lawmakers are more or less of the same opinion and the session might get adjourned in the beginning of next month.

Last year, South Dakota witnessed a gloomy situation when their efforts didn’t work in their favour. This time the supporters look well placed in their objective to pass the bill on sports betting so that they have a law in place by 2020.

If this goes as planned, the bill is expected to propose a constitutional amendment. The purpose would be to allow the casino establishments to introduce sports bets in the Native American tribal territory and also in Deadwood. Earlier this year, Bob Ewing communicated to gambling.com that if they got the approval they were seeking from the voters and lawmakers next year, they would advance other rules to check the possibility of these casinos accepting mobile wagers. This would refer to the bets placed outside their casino estate.

The latest update: In February this year the resolution sailed through with majority votes in the Senate. It finally advanced out of “House State Affairs Committee”, last Monday. It still needs to be passed through the floor of the House before the session is adjourned in the following month. It looks that with the partial details of the resolution there might not be a requirement whatsoever to merge the changes.

The bill is currently resting as a vote measure. This means it does not need approval from the Republican Governor. Last year, it was Kristi Noem who opposed the sports betting legislation that led to the loss of support. The bill is expected to cruise through the House and ballot in 2020; thanks to Neom’s avoidance on the discussion this year.

Kansas has been dealing with two proposals on sports betting One of these has been picking up. However, the difference between these two bills could disrupt or even scrap the legit sports betting completely. A proposal from the Senate seeks to allow the State’s four casinos to run their legit sports betting website. This is contradictory to a legislative measure that seeks to permit betting at the casinos as well as at other licensed lottery retails. The Senate’s bill aims at restricting not only the sales and marketing efforts of promoting online lottery but also aims at limiting access and tax rates along with handling other issues. This, however, is not present in the legislative bill.

The latest updates suggest that the Senators managed to pull together support that was enough to end the bill to the lehislature. The bill is still to be addressed by the House where their version seems to have failed to move out of the committee.

The gap emanates from the differing versions. There’s not much time left before this session ends, but the lawmakers have some time in hand to arrive at a mutual agreement. It’s the transmitter access and online lottery imposition that need immediate attention.

The 2020 bill on sports betting dawned as a surprise to the gambling averse state of Wyoming. Prominent Senator and Republican representative drafted a bill that was aimed at making mobile wagering a reality within the State jurisdiction. This bill was in the same lines as that which was unbeatably passed by the State of Tennessee in 2019.

It is Wyoming traditional stand on gambling that couldn’t successfully roll the bill. The bill was stalled on the floor as opposed to that in other states such as Tennessee.

Sports bettors see the introduction of the bill in a culturally and politically reserved state of Wyoming as an encouraging move. The set though is undeniable. With the hope that several other states would be eligible to pass the sports betting bill in 2020, the State is optimistic that sooner or later ruling on mobile sports betting would also get its due status.