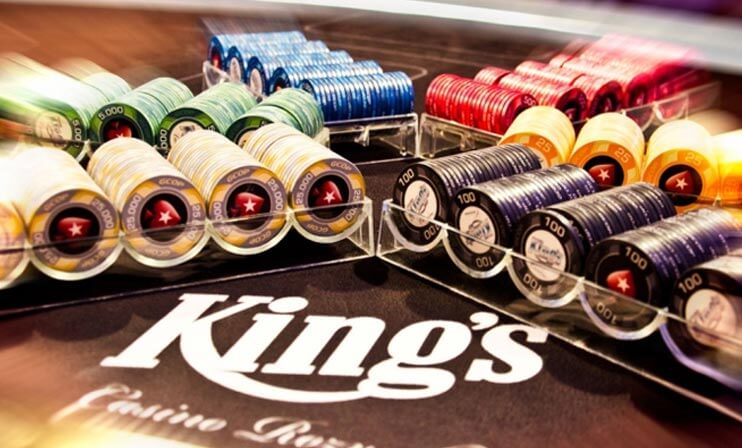 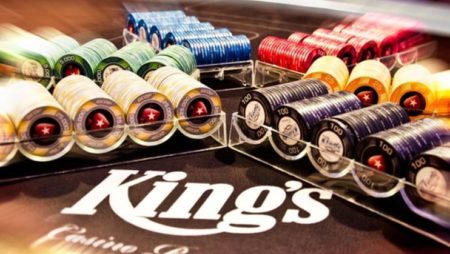 King’s Casino takes a shocking step by banning Italian players from entering its premises. One of Europe’s largest casino and poker rooms, King’s Casino justifies its decision in order to curb the possible transmission and spread of the coronavirus disease.

King’s Casino is known for hosting and organizing regular events for players who come from different countries around the world. Established in Rozvadov, the casino justifies its decision in order to contain the deadly COVID-19 virus that has reportedly affected about 100,000 people worldwide. The disease has a death rate of 3.4%, as reported by the World Health Organisation (WHO) and is creating a sense of fear among businesses – King’s Casino is one of them. Ironically, Rozvadov doesn’t have a population that is extensively involved in casino gaming. Thus, the entire business of the casino runs on the basis of its popularity among foreigners who visit the place. Italian tourists are one of the largest contributors towards its business, so why are they banned from entering its premises?

The official statement issued by the casino is as follows:

“King’s Resort communicates with regret to its customers that, given the evolution of the epidemic phenomenon coronavirus that for a few hours has been interested in the Czech Republic (with two [cases] contracted in Prague after visiting Italy), in order to safeguard the health of our international guests and prevent the spread of the Covid-19, we have chosen to completely limit access in all areas of the casino, not even accepting hotel reservations, to all residents and coming from Italy indefinitely, cancelling from now all the events of March and April 2020 that target mainly target the audience mentioned above.

Given the constant evolution of the situation, we will follow any new developments, in the hope of removing this limitation to an audience to whom we are very fond of, giving timely communication via our channels as soon as possible.

We inform you that, unless new provisions, the Poker Room events calendar remains unchanged from May 1, 2020, onwards.”

The statement issued by the casino raises some doubts regarding its decision. Since the major leagues have been cancelled, is there a possibility that other countries facing the same dilemma as Italy, might face the same consequence?  Why haven’t players from China been affected the same way as Italians? Is there a possibility of more sporadic cancellations in the future?

The official statement issued by the casino fails to answer any of the above-mentioned questions. This might create a sense of uncertainty among fans of the casino. The decision comes at a time when the Czech Republic faces its first victim of the dreaded COVID-19 disease, in the national capital of Prague.

Rozvadov is about 162 km away from the national capital. However, Rozvadov being a cosmopolitan haven for international casino players, its highly peculiar for the casino to exclude players of one nationality.

On the other hand, the World Series of Poker declares that there wouldn’t be any changes to its schedule for the annual events of 2020. All the 104 events are to be conducted as planned and scheduled as before. Although one cannot undermine the threat of the growing pandemic of COVID-19, it is highly inappropriate for a reputed casino to have a prejudice for players that are of a particular nationality.

Although the March and April events that were to be held for Italian players have been cancelled, the rest of the events are to follow its normal course from May 1st and onwards.  However, it’s still unclear whether furthermore events might get cancelled if more countries face the prevalent spread of COVID-19 in the following months. With 107 deaths among the 3,089 cases that were reported in Italy by 3rd of March, the situation is quite critical for the country.

However, it is difficult to ascertain any logical explanation behind justifying the decision taken by one of the largest poker rooms in Europe – King’s Casino. The prejudice towards Italian players is atrocious when there are countries who are in the same lines of distress as Italy.

A lot of tribulations are to be faced by Poker fans all around the world. Similar trends in cancellation of events have been identified as well; most notably the cancellation of Triton Super High Roller Series in Jeju, South Korea (that was to be held in February) as well as Malta Poker Championship. With the latest development of cancelling trends as observed at King’s Casino, Poker definitely seems to have been affected quite significantly by COVID-19.

What lies ahead in the future is based on how the Poker gaming fraternity takes on against COVID-19. It is to be seen whether or not the World Series of Poker 2020 is to be carried out as planned or are fans to be left with utter disappointment and uncertainty, later on, this year.