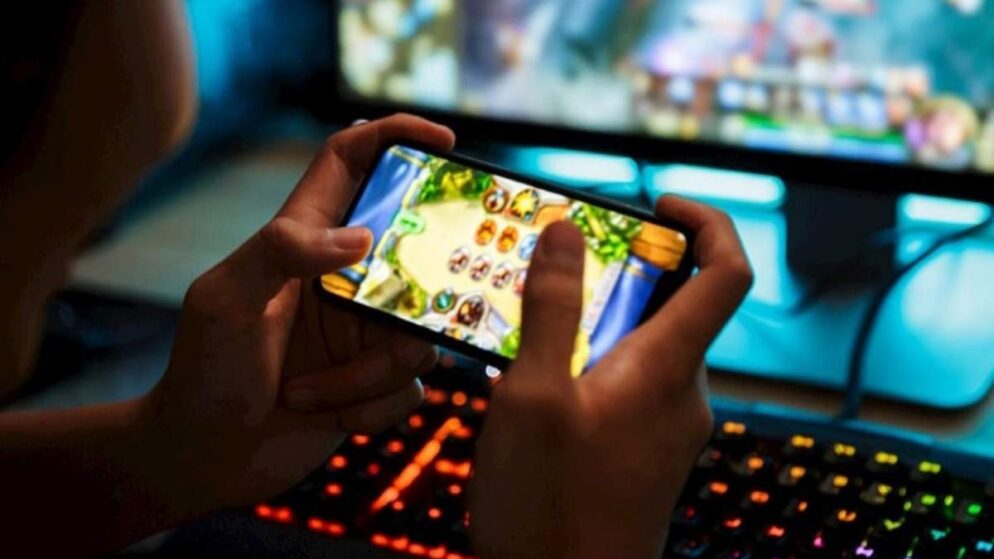 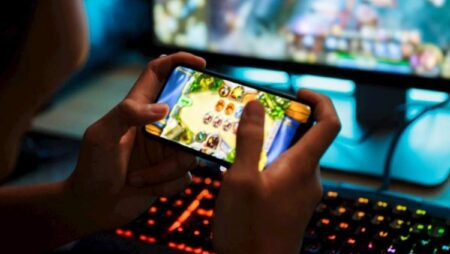 The online gaming sector has seen a huge growth amongst the Indian audience in the past year during the lockdown. It has also been estimated that if this growth continues, India will have a higher number of players than China and the USA in the next few years.

AnimationXpress spoke to Roland Landers, the CEO of All India Gaming Federation (AIGF) who shared insight on the different parameters on which the online gaming industry growth depends. Landers said, “ This entirely depends on the parameters being considered. As per industry statistics, India has the highest mobile game usage and a CAGR of 6.3 percent in 2020. However, in terms of the number of gamers, India is behind the US and China, while in terms of market size, India is the sixth-largest, behind China, US, South Korea, Japan, and the UK.”

In the past few years, the online gaming industry has seen a rapid increase in its user base which is now around 360 million. The speed of growth in the gaming sector is predicted to surpass that of the global online gaming industry. With more and more people getting access to fast internet and smart devices, both streaming and gaming online have grown rapidly. Online skill gaming platforms are readily available and have also seen three-folds engagement and traffic on their mobile games.

Below are some of the major trends in the online gaming industry in 2021:

The online gaming industry is seeing exponential growth in the number of players and there is also a huge growth in the business aspect, but a lot of people are still unaware and uninformed. Just because the online skill gaming platforms ask for an entry fee or subscription charges, there can still not be considered gambling. Article 19(1)(g) of the Constitution states that online games of skills are not gambling. This has also been restated again and again by the High Courts and the Supreme Court of India.

However, it is also important to note that online gaming is a ‘State’ subject and the constitution gives the states the power to regulate their gambling laws. Even though most of the states permit online skill-based gaming, the lack of detailed laws and regulations makes the entire subject of online gaming complicated. Not to mention that the Central Gaming Act as well as most State Gaming Acts are very old and were set up in times when there was no provision of the internet or even smartphones. Furthermore, each state has its definition of what online skill games make it difficult for the business to grow in the country.

Even though there is a need to ban the illegal betting websites that have been running offshore and operating all around India, the laws also indirectly impact the licensed and registered Indian companies that are operating legally and are paying taxes to the country. It is also seen that the growth of the online gaming sector is predicted to be more than that of the global online gaming industry. This means that the industry also has a huge potential of generating a lot of jobs as well as revenue for India.

It is predicted that by 2025, the Indian online gaming industry will have over 500 million gamers which will surpass that of the US and China if proper laws and regulations are put into action, says Roland Landers of AIGF.

The compound annual growth rate of the online skill gaming industry is in the excess of 30% for the last three years.

Landers also told the media that “ We believe that with the much-needed support of the relevant policymakers across the States and the Center, India can become an online gaming superpower in the future.”

Is real-money gaming the same as gambling?

The short answer to this would be No, they are not the same. The only similarity between the two would be that they are both played for the game. But even if the games of skill involve money, they are not betting or gambling in any form. Betting and gambling are games of chance which means any game where the winning of a bettor depends on luck and not on their skill. Hence these games of chance are prohibited by the law. However, most of the states in India legalize games of skill played both online and offline.

Even though both games of skill and game of chance can seem similar in some cases, there is still a lot of difference between the two.

What challenges does AGIF identify for the online gaming sector and how can the skill gaming industry overcome these challenges?

When a new industry is introduced into the market, challenges are inevitable especially when advancement happens. One of the biggest challenges that the online gaming industry faces is the lack of correct information available to the general public which creates an unclear picture of the sector.

The gaming industry has a self-regulatory model as of now. The model includes different ways to ensure responsible gaming and to protect the right of the users. However, regulating the sector legally can be a great way to boost income, and investment in states across the country will ultimately contribute to the economy of the country.

The Indian gaming industry has tried to bring attention to this sector that promises great growth in the future and AIGF has been one of the leaders in creating regulatory mechanisms for the industry. They have been ensuring world-class self-regulatory practices for the stakeholders. AIGF has also issued the Skill Games Charter that provides the foundation of user integrity, best practices, responsible gaming, and player protection. There is a need to recognize the self-regulatory mechanism by AIGF.

There are a few things that state governments need to consider. One is that the states should try and work together with the industry and their stakeholders to create a regulatory model which can promote better practices and can be beneficial for both the parties rather than taking strict legal actions against the online skill gaming industry. AIGF states that their panel of experts will be more than glad to be able to assist the policy-making process as consultants.

Where do you see online gaming in the next five years?

It is seen that the online skill gaming sector has been growing at a 30% CAGR over the last three years. In the 2021 report published by EY-FICCI, the online gaming sector saw a growth of 18% in 2020 and 20% in 2019. It grew to 7.7 billion in 2020 and saw growth from 300 million to 260 million in 2019. There was also an increase in the casual gaming revenue up to 8% and transaction-based gaming including fantasy sports increased by 21%.

If the states and the policymakers support the industry, India will have no problem becoming the online gaming superpower in the next five years.