Betfred extends its partnership with Playtech

Betfred and Playtech have extended their long-term partnership by another four years.

The extended Playtech-Betfred deal comes as an extension of the latter’s exclusive live casino initiative. Betfred had launched their live casino in 2018.

The Chief Operating Officer, Shimon Akad, Playtech stated that they were pleased to partner with Betfred and was looking forward to their commitment to delivering across four key verticals. He referred to Betfred as a top bookmaker that operates independently and is a viable partner for Playtech. He added that it was the operator’s decision to invest and expand their live casino which caught Playtech’s attention and prompted them to take this partnership to another level through the deal extension.

Akad praised Betfred’s live dealer casino platform and said that they were optimistic about the continued association that was aimed at delivering innovative content supported by their top-class technology.

Managing Director, Betfred, Rakesh Chablani, said: “Having had a strong and successful partnership with Playtech for over ten years now, the extension of our exclusive agreement for another four years represents an exciting opportunity to continue growing our business.” 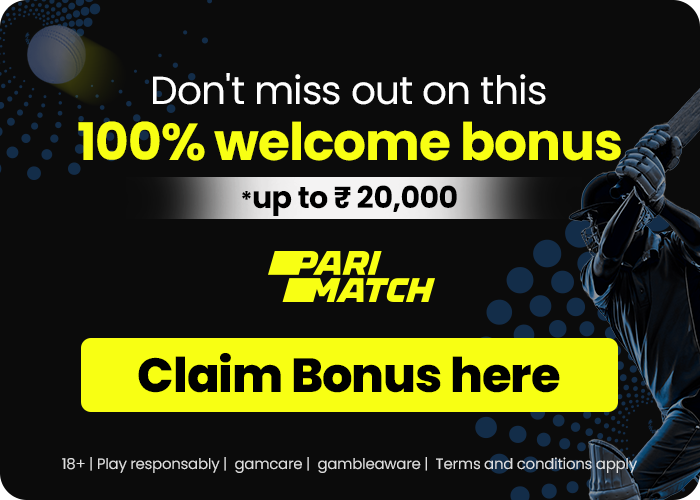 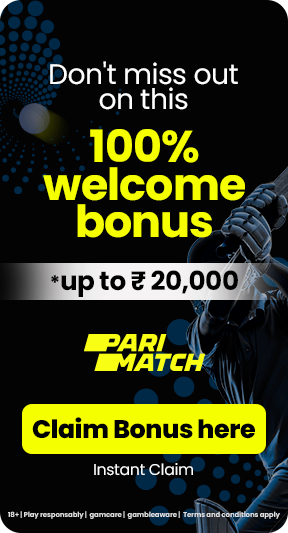