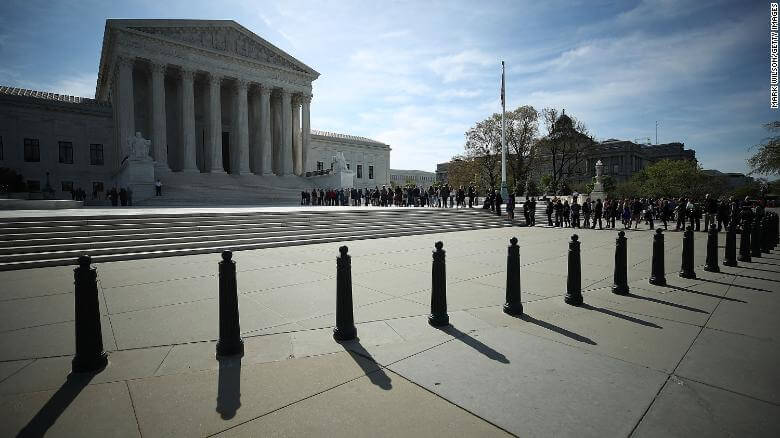 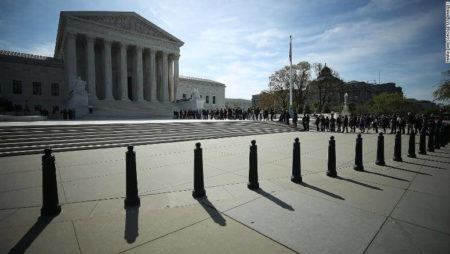 Sheldon Adelson, the billionaire casino tycoon is once again in the limelight and this time for a bill filed in the US Senate by one of his political allies, Cotton. The bill is aimed at the online gaming industry. Sheldon is known to have contributed in cash and kind to the industry. This time the focus seems to be on banks and children.

The bill, S.3322 has a faint chance of passing. Submitted by Senator Tom Cotton of Arkansas, the Bill has to go through an already divided Congress and Republicans who represent states where the gaming industry is itself a major part of the economy.

The bill aims “to avoid the wrong and unlawful use of financial instruments in the United States of America for online slot machines, lotteries, table games, and similar offerings, including games and applications that are deceptively marketed or designed to be attractive to children, and for other purposes.” It claims that neither any of these instruments nor financial institutions are to be used for any of these activities; referring to subchapter IV of chapter 53, title 31, US Code.

The bill filed by Cotton highlights that the aggressive payments processes through banks could soon become a strategy for anti-gambling lawyers. The bill enabled the “Prevention of Deceptive or Child-Targeted Advertising in Violation of the Unlawful Internet Gambling Enforcement Act”. It illustrates how the UIGEA law deals with transactions the gamblers and internet gaming sites.

On Feb 13, the bill was referred to the Committee on Banking, Housing and Urban Affairs. The Treasury Department is entitled to produce a brief of the “online slot machines, lotteries, table games, and similar offerings that are offered by online casinos and lotteries operating in the US, including a list of such offerings that feature cartoon characters, themes based on children’s fairy tales, or other content that may appear to be targeted toward children”, within 180 days. It’s the child-friendly content, characters, themes that need to be investigated as they form a source of attracting minors to the world of gambling.

Cotton says that accessibility of casinos and lottery sites on portable devices such as smartphones has added to the woes. The mobile applications are designed in such a way that they catch the attention of children. Use of “cartoon characters, themes based on children’s fairy tales, and similar content” are ways to lure kids into gambling activities.

What are the chances of passing the Cotton Bill?

Gambling is legalized in some of the States such as West Virginia and Pennsylvania. With Republican Senators Shelly Moore Capitol and Pat Toomey representing those states respectively, the bill is likely to receive a cold response.

Not the first, but this is Cotton’s second attempt at preventing the growth of the online gaming industry. It was in 2016 that Cotton had filed his first bill trying to reverse the 2011 interpretation of the Wire Act given by the Department of Justice which states that the law applied to sports betting only. It was this ruling the opened the gateway for online lottery websites and online casino industry.

In his bid for Congress, in 2013, Cotton received a $100,000 fundraising high. It was Adelson and his wife Miriam who helped him raise this amount. It is suspected that his recent stand stems from his presumptions based on the deadly Coronavirus.

In 2018, Arkansas legalized sports betting. Ever since the pari-mutuel horse racing and casino regulations in the industry’s favour, it has been a lucrative ground for employment in the State. In 2018, former Democratic Senator Blanche Lincoln expressed his opinion on anti-gambling in writing in the Financial Times. As per records, her Policy Group Consultancy Firm had “billed $940,000 worth of work to Adelson’s Las Vegas Sands Corp since 2014.”

It is known that Adelson shares a healthy administrative relationship with the American President; thanks to $100,000-per-piate fundraised for Trump in March. Adelson is the owner of the Palazzo and the Venetian in Las Vegas. With an estimated worth of $41.4 billion, Adelson qualified as the top contributor in the 2018 election phase.

According to sources, Adelson has been influencing the Department of Justice with hefty political donations to get sports betting included under the Wire Act. In 2018, his strategy started gaining momentum, especially after the re-interpretation was given by the DOJ. This came 6 months after the cancellation of the Professional and Amateur Sports Protection Act gave the states the authority to legalize sports betting. In June, the US District Court for New Hampshire District issued a ruling putting this opinion aside and this was followed by a filing of an argument by DOJ in December calling for that decision.