by
NetEnt
5 reels and 20 paylines
Play for Real

A progressive slot game that is packaged to keep players hooked to it, you can’t miss the Hall of Gods video-slot at top online casinos. Featuring 5reels and 20 paylines, the Hall of Gods has been powered by none other than NetEnt software developers.

Hall of Gods is a Norse-themed slot game and as you spin the reels on this slot you get closer to uncovering the virtual life of the historical warriors. As you play the game, you will come across characters that are based on gods and goddesses that were worshipped during that period. If you happen to sight the thunder you can be assured of good things coming your way. Playing this slot is entertaining and you can register at any NetEnt casino to play it for real.

For players eyeing a progressive jackpot, the Hall of Gods is a slot game that takes you through the fascinating world of the Vikings surrounded by the Norse mythology. You can expect the slot to offer complete action although the storyline isn’t that engrossing and the graphics are average. You can’t miss the meticulous features that this lot has been designed with. This undoubtedly makes this game from the house of NetEnt eye-catching like many other games. If you were to compare the Hall of Gods with the provider’s other games, there’s nothing as striking than its progressive jackpot.

For mobile casino enthusiast, this game is rather a little disappointing. Neither you can play it on your smartphones nor the tablets. Despite its grey shades, Hall of Gods is a decent game that worth a try. The big jackpot offers players with a chance to grab a win worth millions and among the best in the category of progressive jackpots.

You can place a bet that fits your bankroll when playing the Hall of Gods slot game. Just use the coin value to set the bet. You can use the level buttons to set the number of coins you want to bet per line also choose the coin denomination you want to. Once done, you can start spinning the reels by hitting the circular arrow button. Note that the maximum bet button can be set to a maximum bet as enabled only with one button press. You can then turn the reels automatically at the chosen bet.

The game features of Hall of Gods slot game

This video slot is designed with a wild symbol represented by the Dragon that can replace all the symbols other than the Scatter and the game’s bonus symbols. As soon as it appears on reel number 2, 3 and 4, the wild symbol can cover the entire reel if you manage to complete the winning beltline.

Thor’s hammer in the mini-game is a notable feature. It appears as a bonus feature and once you activate this mode, you can open a sea of opportunities for yourself. Thor’s hammer can get you some big winnings and all you need is to land three of those icons anywhere on the reels on one spin.

Lucky players who successfully trigger the hammer symbol get to play the matching game. Here you will have to match three icons of the same value using the hammer icon. With this, you can open the other armour icons appearing on the screen. Once you do it, you will be presented with an opportunity that allows you to unlock any of these options. Some scrolls offer random coin values, there’ a mega jackpot and another midi-jackpot. In case you happen to uncover any of the latter symbols, you can win the existing balance of the associated jackpot.

Land three black raven icons anywhere on the reels in one spin and you get to trigger the free spins mode in this slot game. Upon activation, you will receive up to 20 free spins that can be used until they are exhausted. Depending on the scatter symbols that land on the reels, you can expect to receive the complimentary spins. For instance, with 3 scatters you can claim 10 free spins, with 4 of those symbols you can collect 15 free spins and with 5 scatter icons you will be awarded 20 free spins. The multiplier enables the winning symbol values to be multiplied 3x during the free spin mode.

Hall of Gods is unique as the winning symbols aren’t the traditional ones. Unlike other symbols on slot games, these appear in two categories. One is the high-value symbols while the others are the low-value ones. The icons with low value are represented by the apple chest, the axe, necklace, Thor’s hammer and a silver ring. The high-value symbols include those represented by the Norse gods. These include Idun, Loki, Freya, Thor and Odin in that order.

Hall of Gods is a game that offers a satiating experience to new as well as advanced slot lovers. You don’t need any specific skill to play it yet churn out big wins. At Spinsvilla, we also recommend giving these games a spin as well. Starburst, Mega Moolah, Money Madness and Mega Joker some other games from NetEnt that provide a fantastic slot game experience.

The Hall of Gods slot game is compatible with most operating systems and can be played from desktops and laptops. Visual and audio effects of this slot game are quite impactful and the three jackpots make this game a player’s favourite. 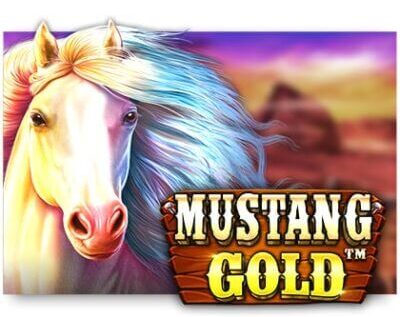 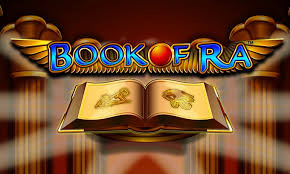 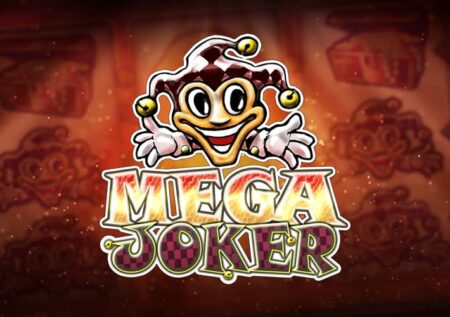 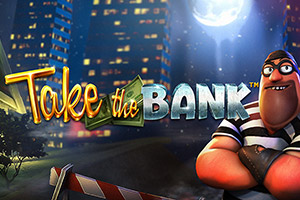